Jesse Morris and the Shakedown 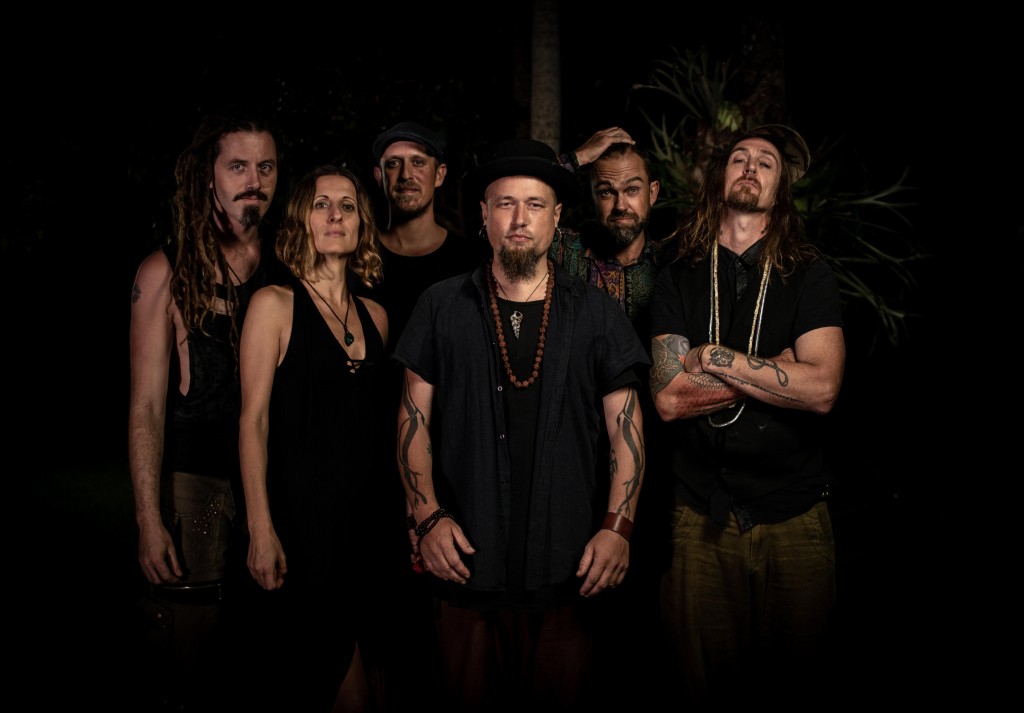 Two Tears in a Bucket 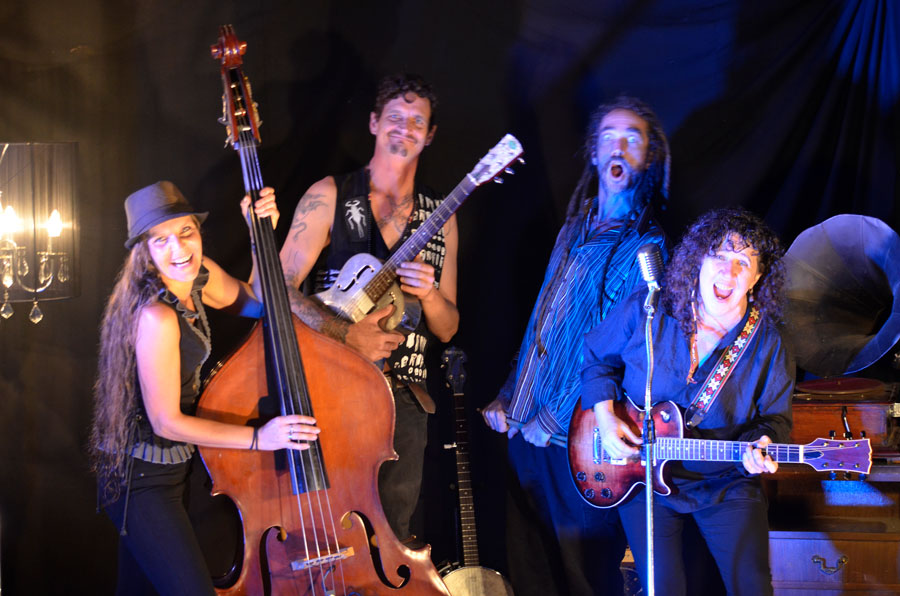 Travelling Troubadours in the time honoured tradition. Two Tears in a Bucket live on the road, travelling Australia bringing songs of life in all its guts and glory.  A repertoire of original songs and unique interpretations of traditional blues and roots tunes. Over the last two years they have played and toured from Northern Queensland to Southern Victoria.  In 2017 they […] 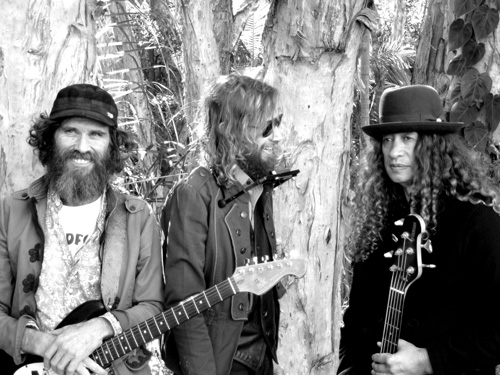 Broadfoot are a Byron Shire based band doing music that many describe as being like that of the late 60’s and early 70’s. This is not a conscious effort by the band, they play music that they love, yes they might be influenced by mega musos like Jimi Hendrix, The Rolling Stones, The Kinks, The […] 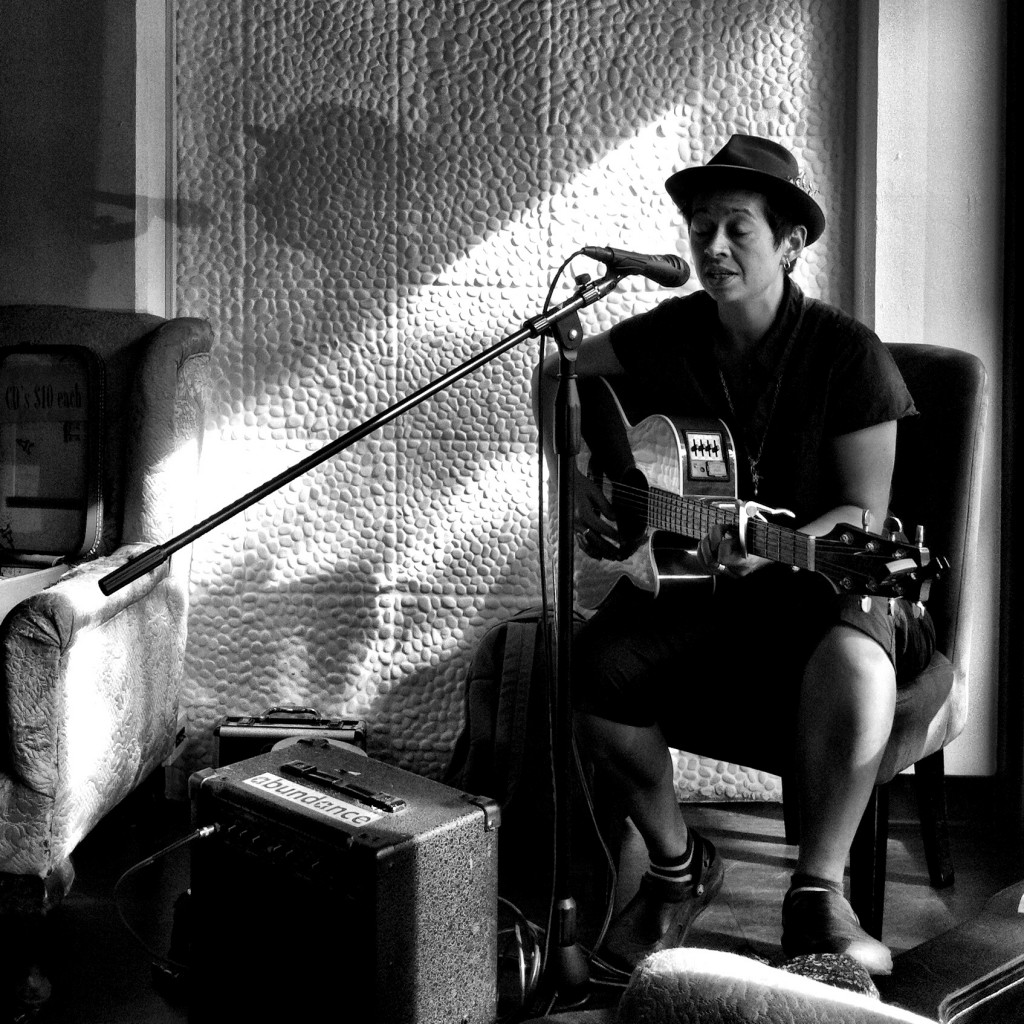 Elena B Williams & String bring a folk, soul, jazz and blues blend with a coconut roll. Expect Chocolate vocals, electric rhythm guitar, frettless bass and rose violin. A smooth sound session that will make you smile. Having just returned from 7 shows at the Bendigo Blues and Roots Festival, they are ready to bring […] 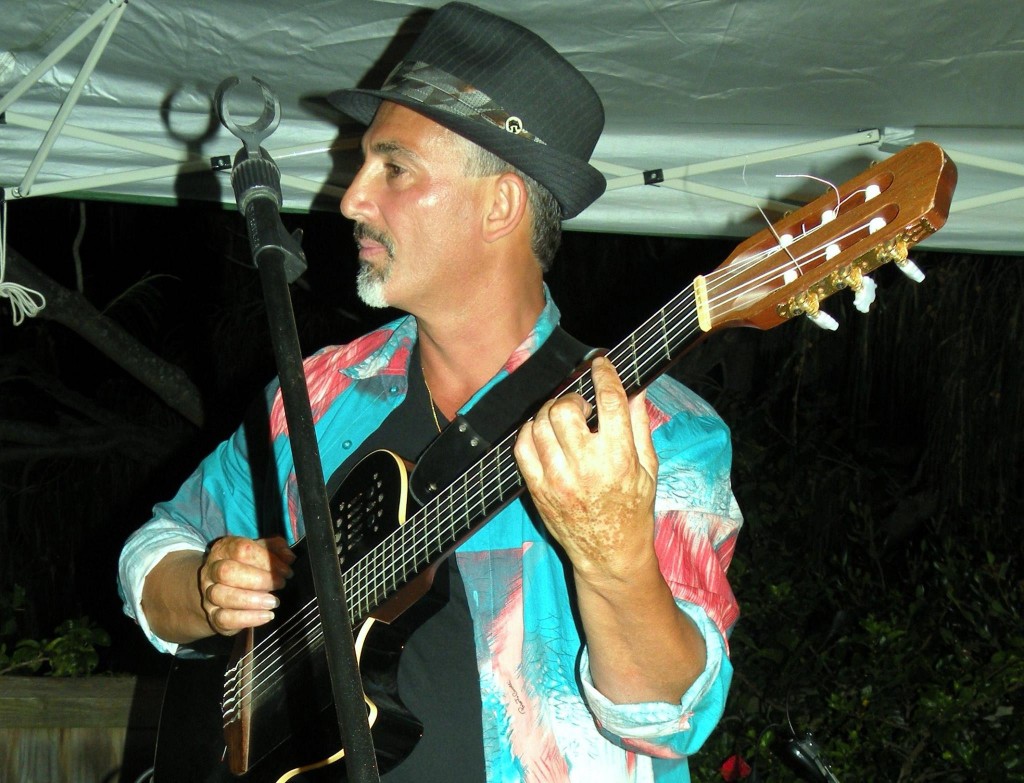 The Jorge Pereira Trio bring their Jazz influenced Latin style to The Channon Market for the first time ever. 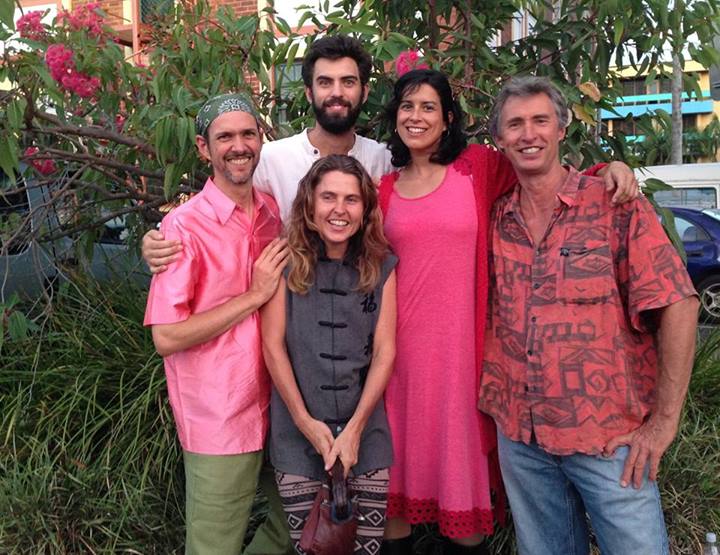 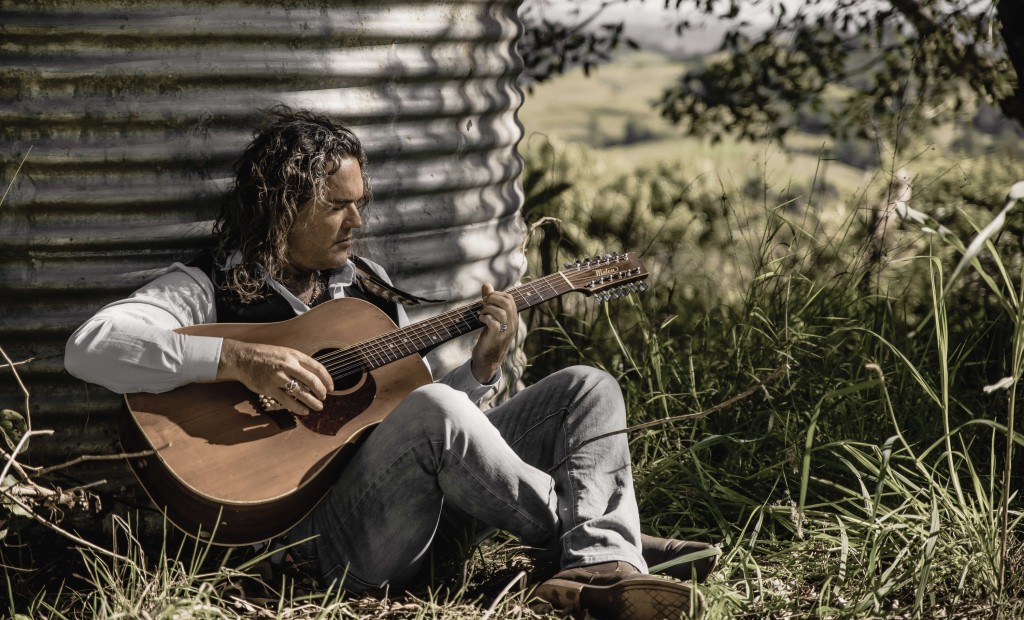 A musical journey inspired by the idea of sitting around campfires,> singing songs with nothing but acoustic guitars, a few friends, and the crackle of a fire sounds like it could be good for the soul. Cheynne took this inspiration and debuted his first EP titled “Firesongs for the Soul” at Byron Bay’s Bluefest in […] 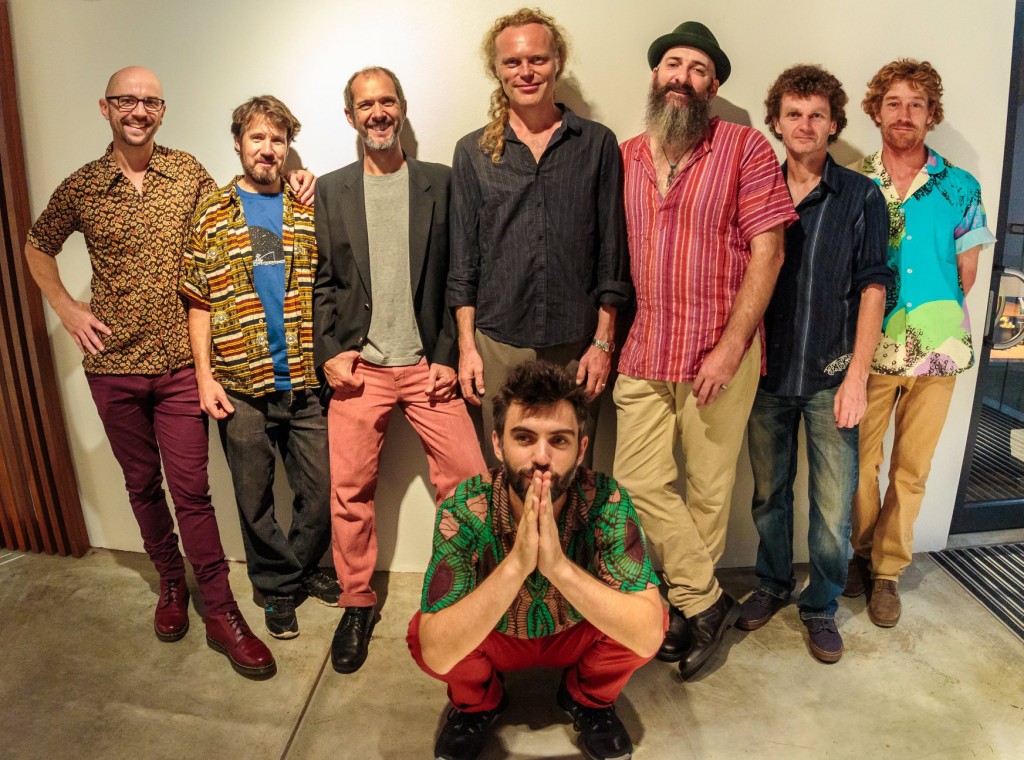 Timbuktu are a Northern Rivers NSW based 7-piece ensemble led by guitarist, vocalist and live-looper, Joe O’Keeffe. After living in France and the UK where there are vibrant West African musical scenes, Joe became strongly influenced by these rich and varied musical cultures.  Drawing from the likes of Fela Kuti, Ebo Taylor, Ali Farke Toure and Thomas Mapfumo amongst […] 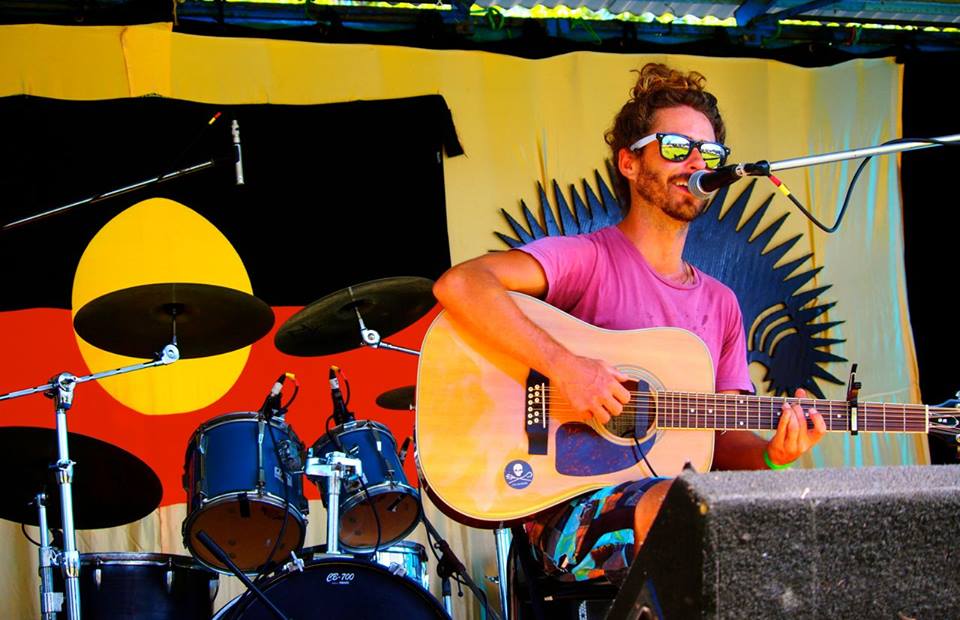 California-born roots artist Manoa weaves a dynamic soundscape of upbeat songs with positive messages and intention.  His music ranges from laid back soulful folk melodies to upbeat infectious reggae loops that uplift the spirit and inspire bodies to move! Manoa’s early musical influences come from growing up sailing around the Caribbean and experiencing the music of the islands.After completing his PhD in Environmental Education in Western […] 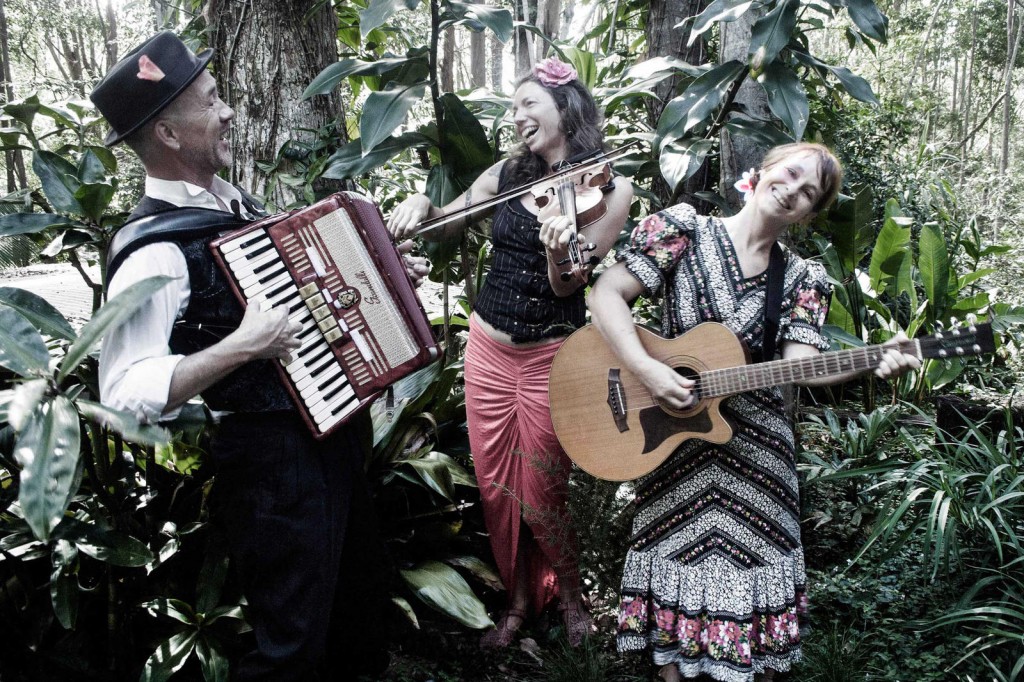 Out of Range are a quirky Cabaret, Swing, Gypsy, Roots and Balkan, influenced band from the Northern Rivers. They have been gathering momentum with their, irreverent, happy, upbeat, foot-stomping shenanigans, securing a spot at the Mullumbimby Festival last year and receiving 3 nominations in the NCEIA Dolphin Awards.You could sit down to watch this treat but as you recline, […]