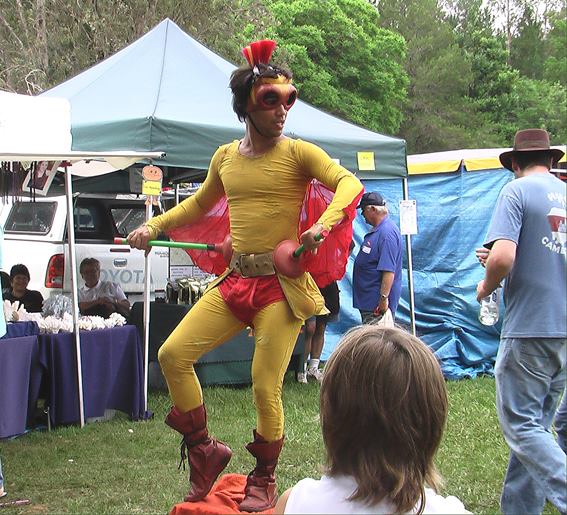 There’s no featured busker this month, but there’s sure to be some talented buskers performing around the market. Come on down and have a wander.  Be sure to put a few coins in the hat of your favourite performer. 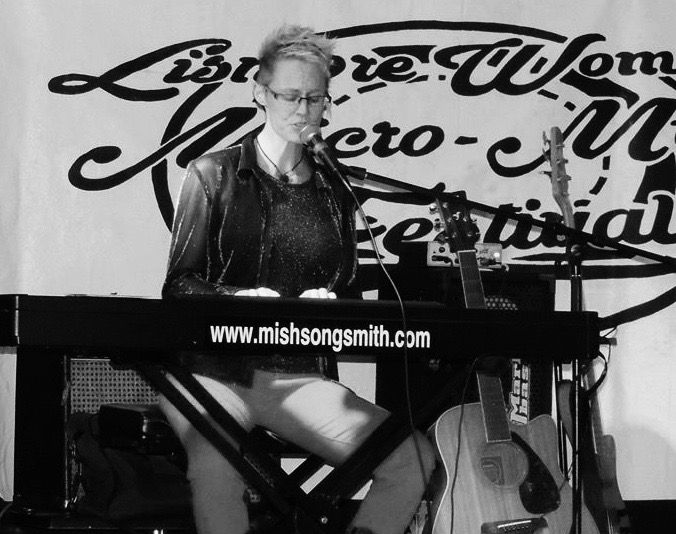 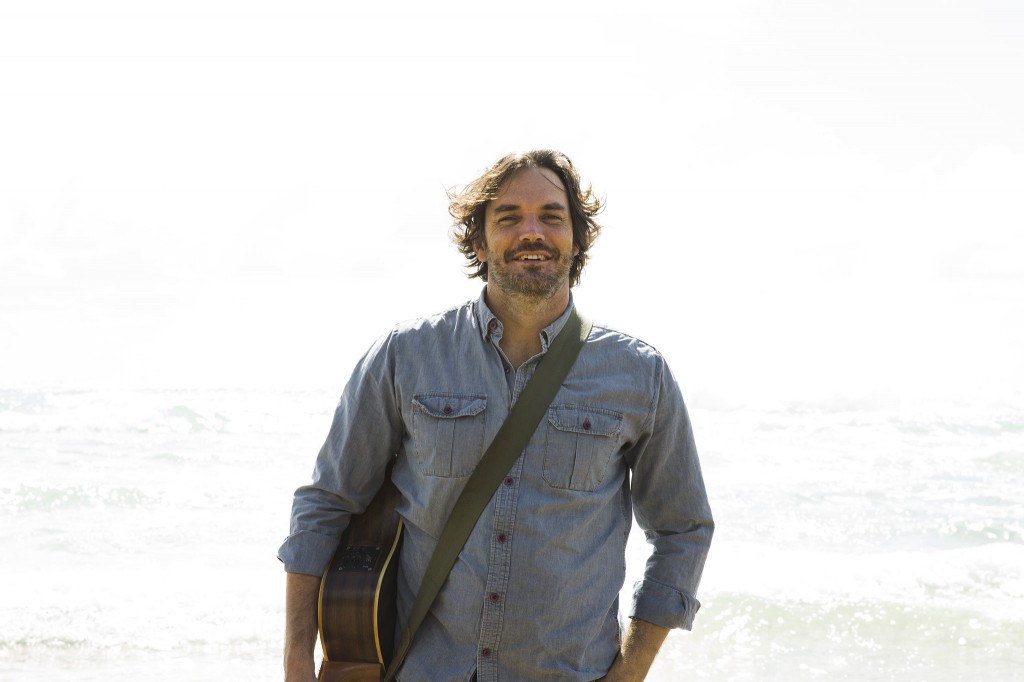 Tim Stokes is an independent coastal folk and blues singer – songwriter based in Byron Bay. Writing and sharing songs which are positive, thoughtful and uplifting. He has performed on many stages locally, nationally and internationally after taking a leap of faith from a career as a chef and hospitality professional to sharing his musical […] 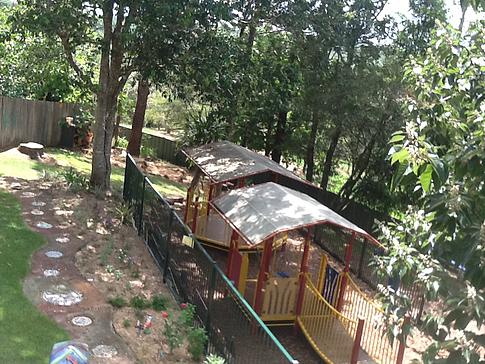 Dunoon Preschool is a community based preschool servicing families in the Dunoon District. This includes the villages of Modanville, Dunoon, Whian Whian, Dorroughby, Corndale and The Channon. We provide a high quality Early Childhood Education for 3-5 yr olds, with an emphasis on the individual needs and strengths of children. Our children learn through play […]

The Koonorigan Hall was built in 1935 by those farmers who chose to graze dairy cattle on the steep slopes of Koonorigan. Over the years the Hall was used as a church, Sunday School, CWA, a place to play housie and euchre, hold dances, kitchen teas and Garden Parties. In the war years women made camouflage […]

Local country blues powerhouse Smokestack Lightnin’ are sure to get you up and dancing. Their high energy flavour of blues is enjoyed by fans across the globe. Formed in the early nineties  and played the Byron Bay pub scene with Timmy Burrell on percussion, Kev Newton on guitar and vocals, Mike Hunt on contra bass […] 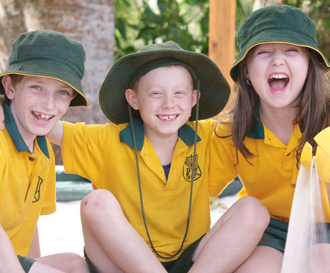 Dunoon Public School is a small school located in the vibrant village of Dunoon. The school has an enrolment of just over 80 students drawn from the local village and surrounding districts. Dunoon students are supported by caring, enthusiastic and dedicated staff. The school’s innovative teaching programs encourage happy, confident students who are self-motivated, independent, […] 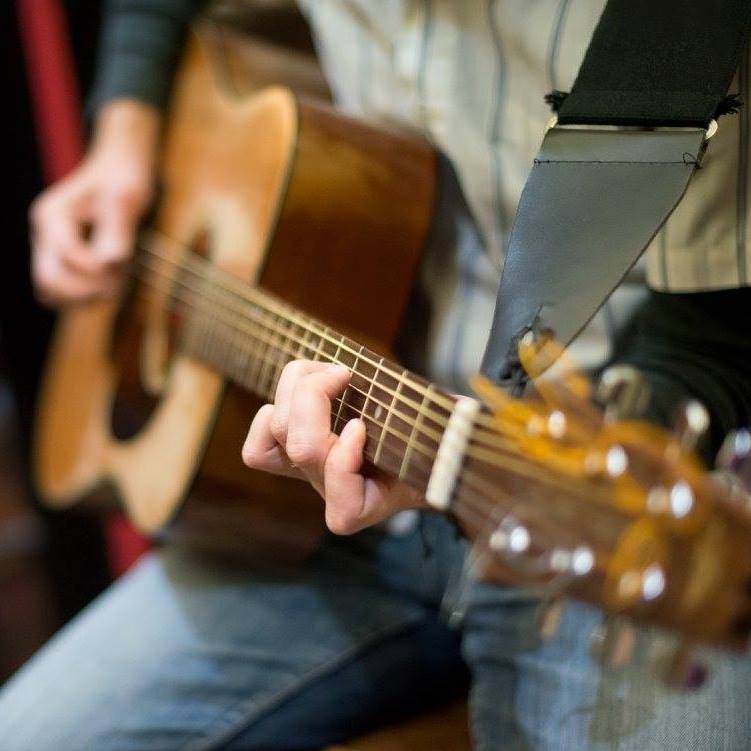 Keith Hartley has been writing music from his heart, and performing it from the depths of his soul for over 20 years. His Influences include Ben Harper, Radiohead, Pearl Jam, Stone Temple Pilots, Nirvana, Led Zeppelin, Tool and the Beatles. Keith has done a great deal of technical study, through which he has learnt a […] 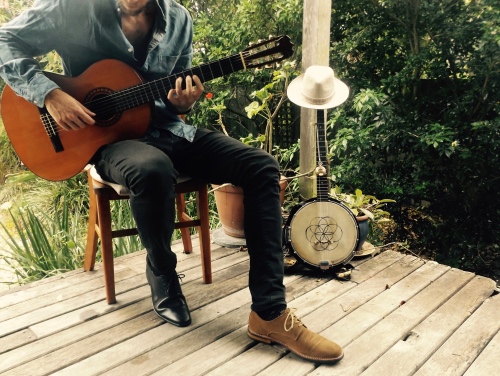 Classical Guitar Virtuoso Ben Julian, will perform guitar music inspired by the Flamenco music of Spain and the folk music of Brazil, Venezuela and Paraguay. 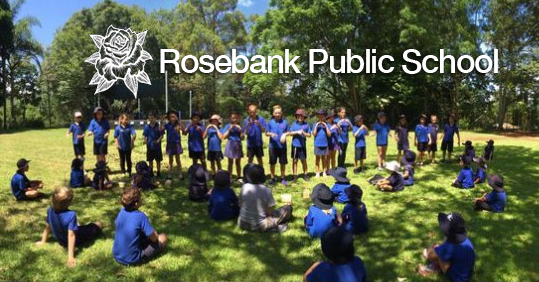 Rosebank Public School is a picturesque school nestled in the lush green hills that join Federal, Clunes, Corndale and Repentence Creek, drawing on more than 125 years of rich history delivering quality education to our community. Our small school is held in the warm embrace of parents, friends and community groups – with spirited multi-age […]